My trip to Siberia began spasmodically. I made an error when I applied for a Russian visa in January, noting my date of arrival as March 2, the day I was scheduled to land in Irkutsk. I failed to consider my stopover in Moscow, which would happen a day earlier on March 1. When I showed up at LAX on Monday, Aeroflot told me that, due to the discrepancy, I couldn’t fly that day. I had to rebook. 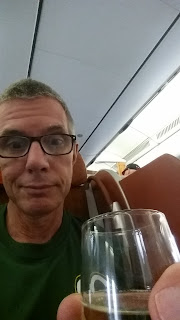 Tuesday, I was allowed to head out. I took a 12 ½ hour flight to Moscow followed, after a two hour layover, by a five and a half hour flight to Irkutsk. I landed there at 4 a.m. Wednesday local time. I was met in the terminal by a young Russian who drove me the 145 km to my hotel in Baiklask. Door to door I was traveling for 27 hours. 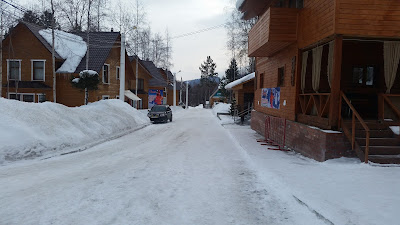 Big thanks to Anna and Michael at 56th Parallel, the Australian booking agency I used for this trip, who arranged for my early morning airport transfer when they learned I’d be a day late. They’re saints.

In Baikalsk, I was immediately swept up in the Baikal Marathon training program. At breakfast, I met the six other people who signed up for this package. We immediately became boon companions, sort of like the cast of Gilligan’s Island. The training program includes a series of training runs on Lake Baikal, skiing at a local resort (I’m passing on that), and a trip to a steam bath. The latter includes a dip in the lake (Yow!) and a steaming bowl of Siberian fish soup (Yum!). 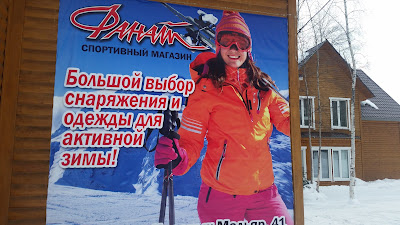 The training program is run by Arkadiy Kalikman, a sweet-tempered Russian, who was the first person to run across Lake Baikal, has participated in all 11 editions of BIM and won it three times. He once piloted a kayak from Chicago to New York City.

The photos here are from our first training run. We jogged through Baikalsk and made a big, sweeping arc across the lake. Fantastic! 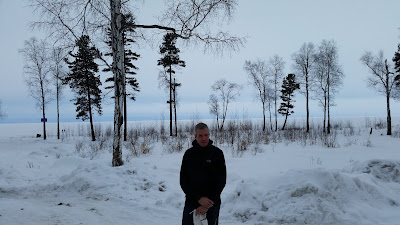 After that, having been awake of 44 hours, I got some sleep. 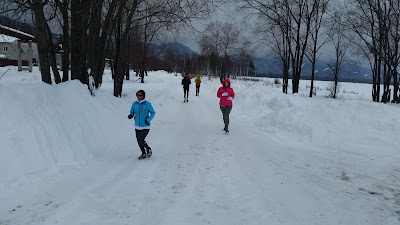 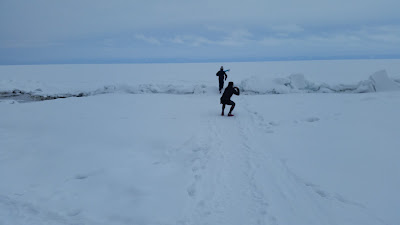 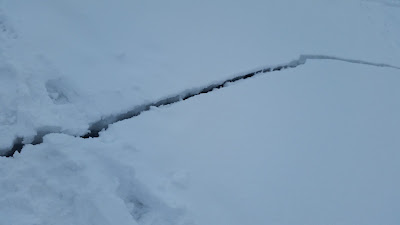 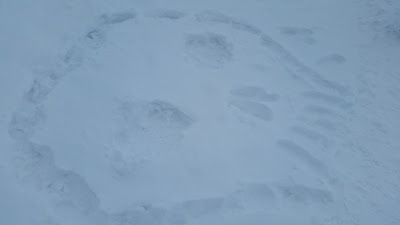 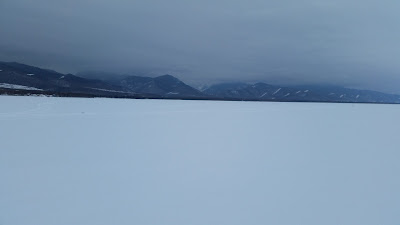 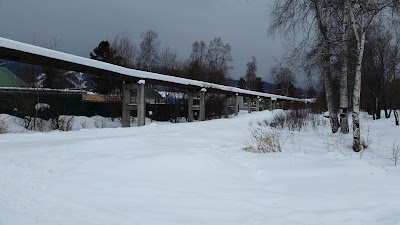 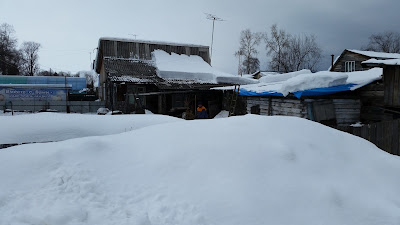 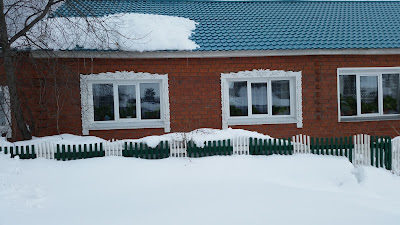 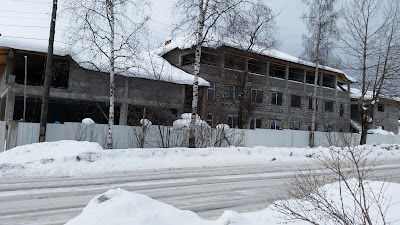 Posted by Keith Gayhart at 9:56 AM