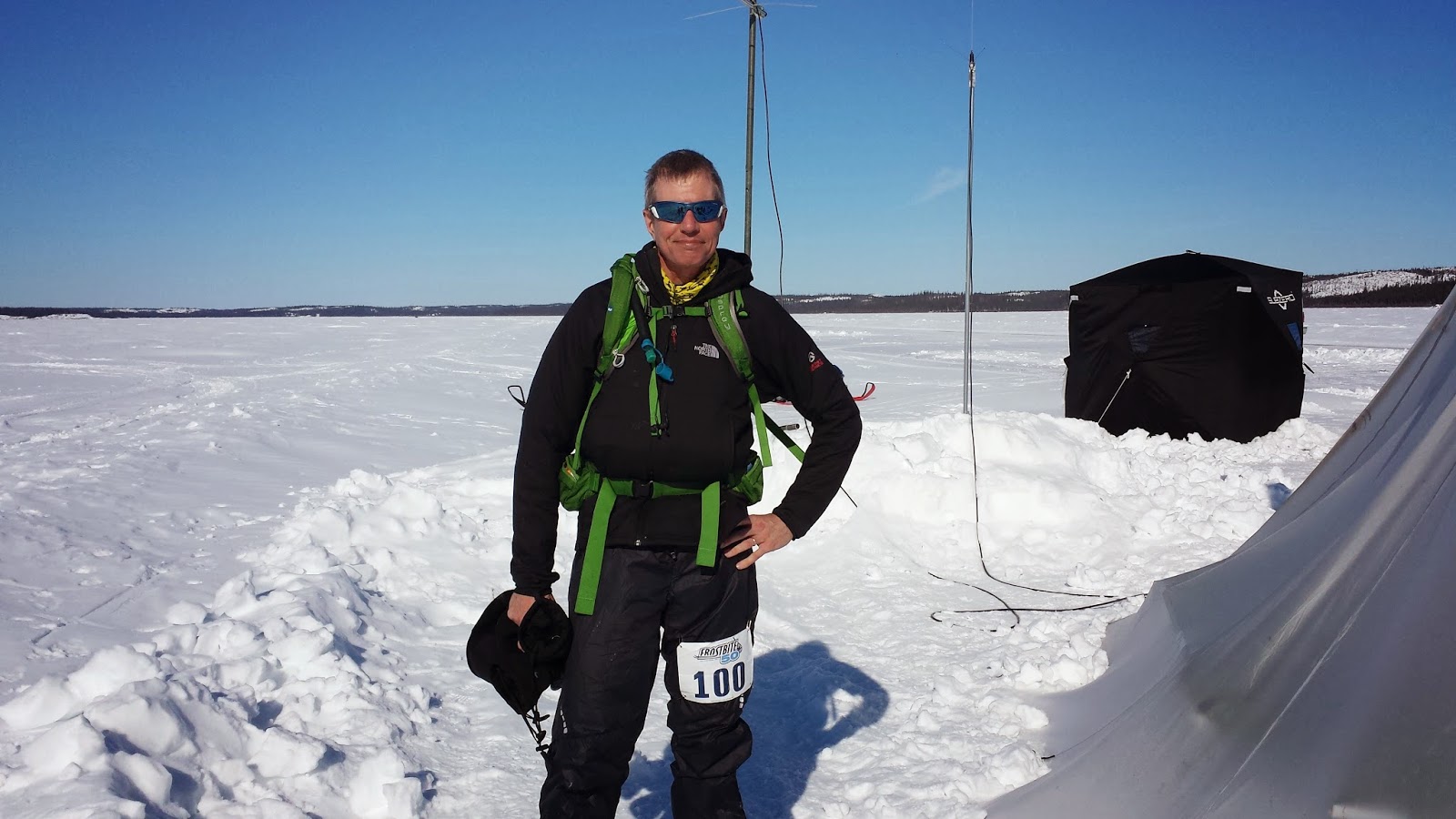 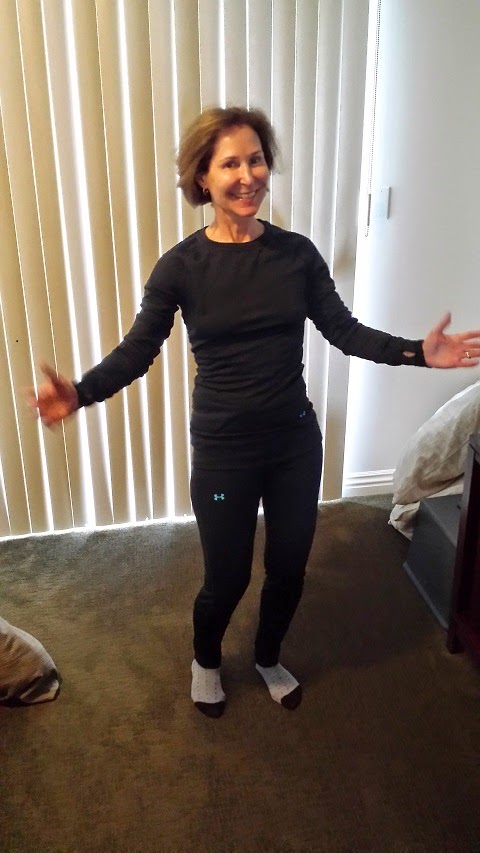 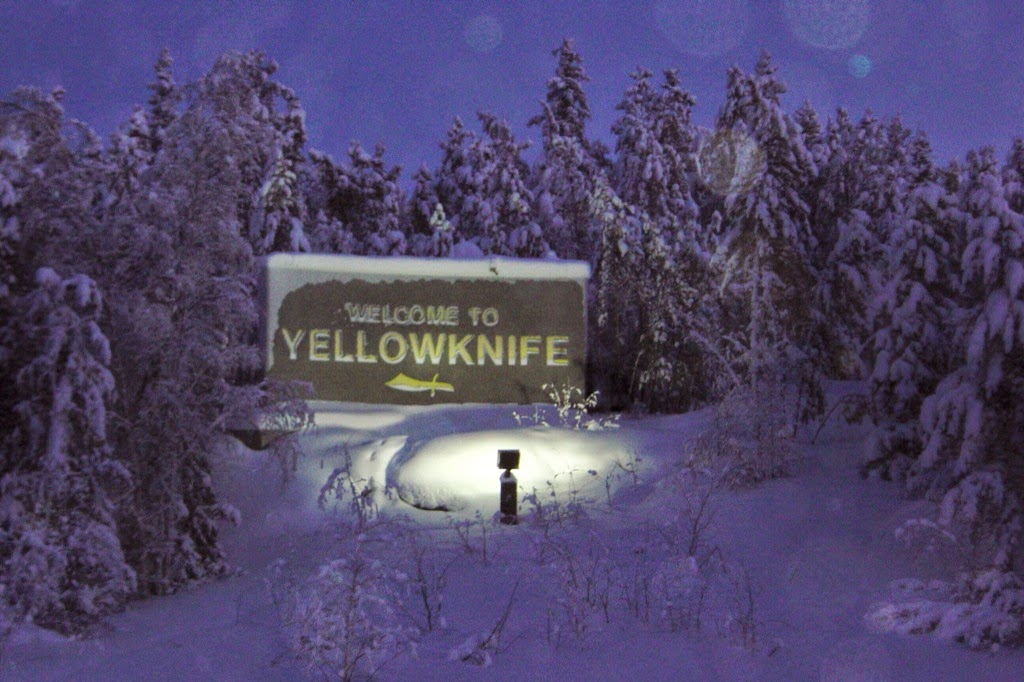 Read more »
Posted by Keith Gayhart at 1:04 PM No comments: