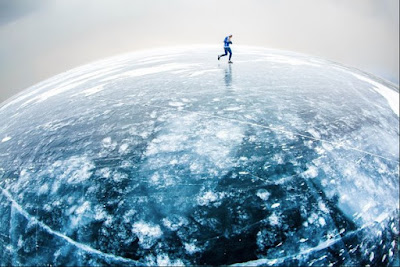 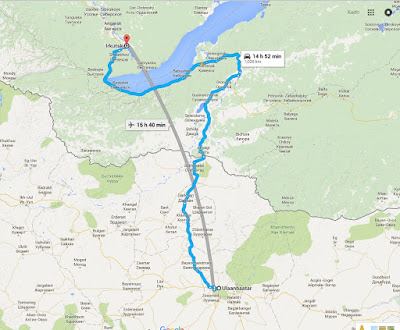 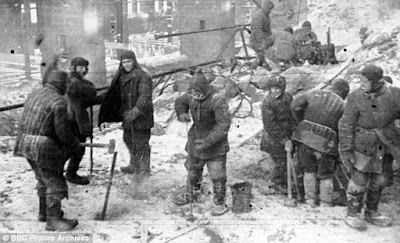 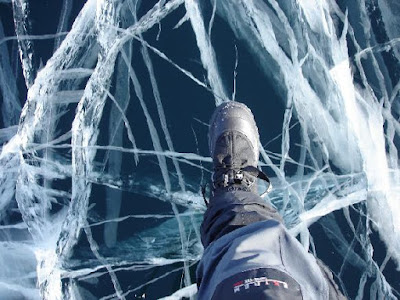 There will come a time when I can’t travel to outlandish places to run marathons. So, I’ve got to do it now. One day, when I’m lying on a gurney in a nursing home, watching reruns of Jeopardy and eating a diet of strained peas, I’ll reflect on my Siberian adventure and think, “Man, that was effing cold!”
Posted by Keith Gayhart at 5:22 PM