We’ll probably never know the answer to this riddle as the Gaunches have vanished from the historical record much to the relief of the women of the Canaries and the ASPCA.

La Palma is the northwestern most of the Canaries. Like other islands in the chain, it was formed by the Canary hotspot, an area of petulant volcanic activity.  La Palma’s volcano is nearly 4 miles tall. Its base lies on the ocean floor more than 13,000 feet below sea level, while its peak extends nearly 8,000 feet into the sky. Its highest point, the unimaginatively named Roque de los Muchacos (Rock of the Boys) is home to some of the world’s largest telescopes as the island’s clear skies and dry climate make it ideal for star gazing while sipping a rum and Coke.

The island’s skyline is dominated by the Caldera de Taburiente. The caldera, which was formed by volcanic “erosion” rather than “eruption,” is 6 miles wide and nearly a mile deep; hikers can reach the center via a lighthearted stroll down the Barranco de las Angustias (Canyon of Anxiety). 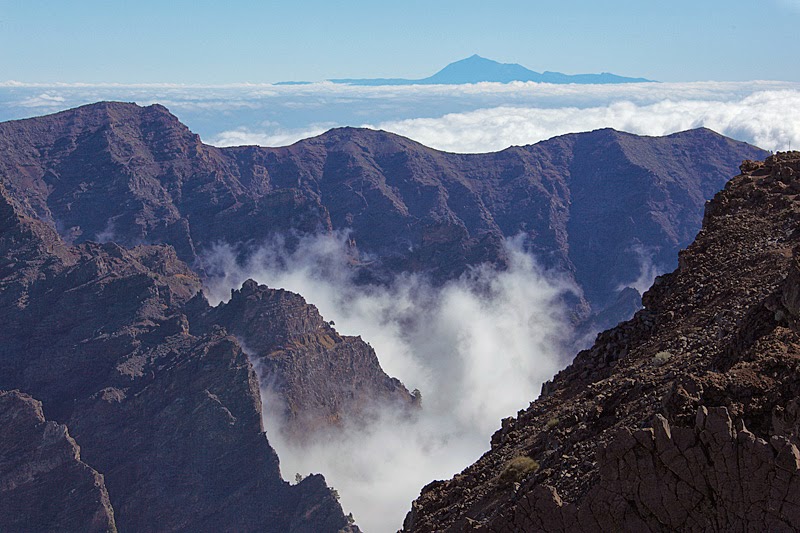 La Palma’s volcano has been described as “active but dormant,” an oxymoron if there ever was one. It last erupted in 1971. Scientists have warned that a large scale eruption could cause “a wave higher and Nelson’s Column and traveling faster than a jet aircraft.” Such a massive tsunami could reach the East Coast of the United States in less than nine hours, causing horrific property damage and loss of life. The scientists did not offer any predictions as to the likelihood of such a calamity or when it might occur. I’ve got my fingers crossed. I'm hoping it holds off at least until  May 11th. 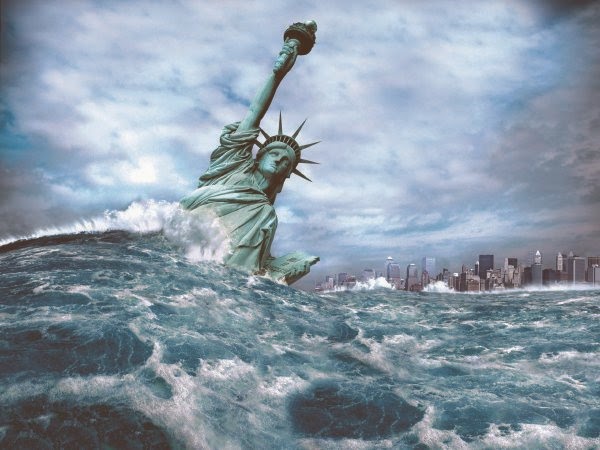 Posted by Keith Gayhart at 4:31 PM